Major medical breakthrough: “The ability to diagnose an imminent heart attack has long been considered the holy grail of cardiovascular medicine,” study researcher Eric Topol from the Scripps Research Institute says in a release. Scientists have identified a marker that could apparently be used to predict circulatory problems. A commercial test could be available within 2 […] Read more » 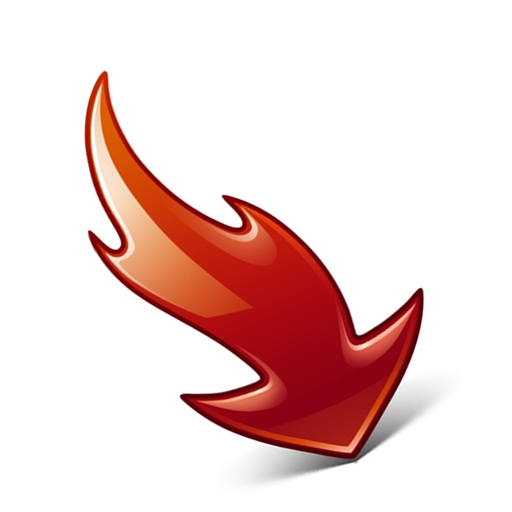